iAccel version 1.4 is now available from the Apple App Store. This version adds in summary data to the top of the CSV data file for brake tests. Thus should be particularly useful to enforcement agencies and researchers studying the friction between tyres and the road surface as it makes all the data and summary available in the one file. We’ve also added a new feature to automatically stop recording at the end of a continuous recording. Until now the recording automatically looped to record the last 20 seconds (for the free version) or 5 minutes (for the Pro version). Users can activate this new setting through the settings page.

Existing users will be notified of the update via the App Store in the usual way. The free version of iAccel has a number of built in tests. For a small fee iAccel Pro adds more test types and extends the continuous recording feature from 20 seconds up to 5 minutes.  Updates to the Pro version are available as an in-app purchase. For more information about iAccel see iAccel on this site 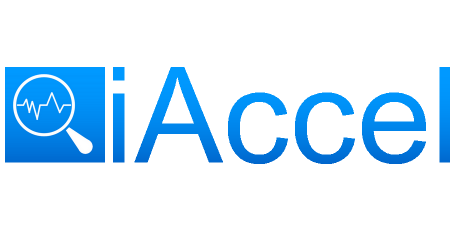 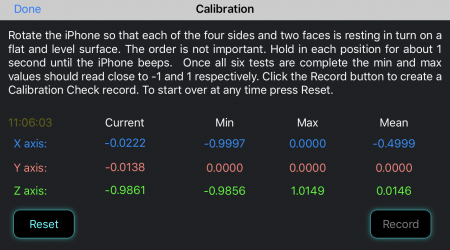 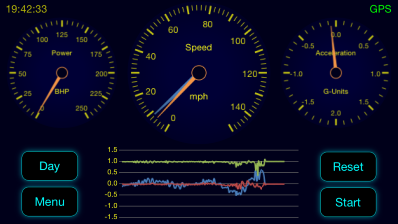